The award-winning director Andreas Tibblin is recognized for his emotional and visual storytelling. His intuitive casting and ability to inspire reality-based performances have lead to many memorable pieces for international clients like Volvo, McDonald’s, Ericsson, Nissan and Red Bull.

Andreas, the youngest of three brothers, was born 1972 in a suburb to Stockholm. Before getting into film, he worked as a DJ at nightclubs. But Andreas’s interest for film was always there and he signed up for a 16mm film course in Stockholm. This course taught the basics with cameras, sound, lighting, and screenwriting. 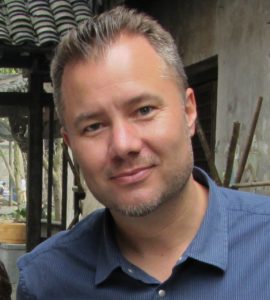 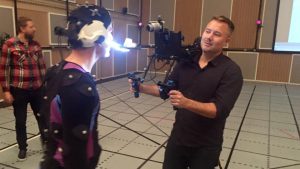 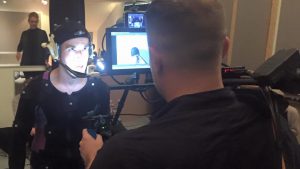 After returning to Sweden Andreas started working as a 1st AD for TV commercials. At the same time he got into directing music videos. One project lead to another and soon he had worked with several famous Scandinavian acts and a lot of his videos were being shown on MTV in high rotation.

Andreas got an agent in London and started to work in the UK more and more. Due to weather and location reasons, a lot of the shoots took place abroad, some of the countries Andreas have filmed in are Brazil, Morocco, Holland, France, USA, Italy, China, Saudi Arabia and Spain.

Gradually Andreas got more into directing TV commercials where his experience of being a visual and emotional storyteller really came into play. With a strong interest in communication – and achieving the highest possible impact in a short time – directing tv commercials suited him really well.

Andreas, who is used of working on projects of different sizes and subjects, really likes to work with both actors and non-actors to get the best possible performances. His sense of comedy shines through in many of his projects. 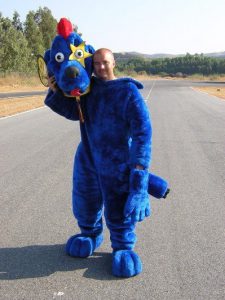 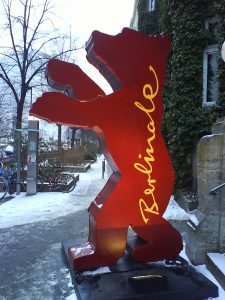 Andreas has directed several short films, the last two ones are When Elvis Came To Visit (drama) and Good Advice (drama/comedy). Both these short films have played at many major international festivals around the world, including the 57th Berlinale. They have won multiple awards at these festivals.